Please note this blog post was sponsored by Dan Bernal. To read more about that, please click here.

Hi guys, happy Monday and welcome back to the blog. Today I am super excited to welcome back Dan Bernal! I have worked with Dan before on other content regarding moving to Salem, affordability tips, the Salem market and more. Today he is back to chat about choosing where to move within Salem. It can be a tough decision but Dan was kind enough to break it down into sections to explain the benefits of each historic district here in the witch city.

If you want to see a map of each area discussed below to determine what it encompasses, click here. So let’s get into it. This is what Dan had to say.

“As a Salem resident I love traveling to old port cities like New Orleans, Charleston, even the more local ones like Portsmouth, Newburyport, Portland (ME) and more. What you come to realize, however, is beneath the modern culture of the city are layers. Over time an old house will have one set of floors from when the home was built, another from 40 years later, a room added 20 years after that, a kitchen remodeled in the 60’s, a bathroom redone 10 years ago and on and on. This is the same for old cities like Salem.

Salem has many distinct areas carved out since its European settlement in the early 1600’s. As a local and a huge enthusiast of the city I could go on forever on the subject but today I’ll summarize four of the most popular areas in town. With each area I’ll discuss today, I’ll leave the historical and tourist attraction stuff to the experts. This is just a local’s report.

The McIntire District, named after one of the most renowned builders during the Federal period in the early/mid 1800’s, is like walking through a living chapter of history. This isn’t the part of town to go shopping or get lunch or drinks, it’s where you go to appreciate the magnificent artistry of the period architecture and woodwork. Stroll down Chestnut street, touted as “the most beautiful street in America”, which was already celebrating its historic beauty 100 years ago and has continued to ever since. I’ve worked on several recent housing projects in the area and new life is constantly being infused while its historic character and charm are preserved.

This area is a great mix of both classic mid 19th century architecture and awesome food & drinks. Salem is one of the country’s oldest deep water ports and had a huge shipping industry as the colonies became the United States of America. After lunch or cocktails on the wharf, checking out the Maritime Historic Site and the replica ship Friendship by the water (this is where the city does its incredible July 4th celebration & fireworks) you can check out one of the country’s oldest candy makers Ye Olde Pepper Candy. Salem is a very walkable city so once you’re done, wander over to the Peabody Essex Museum and see world class exhibits highlighting the city’s shipping history, extensive early commerce with China and a rotating series of other exhibits that has grown dramatically with the museum’s expansion in recent years. The House of the Seven Gables is a popular wharf attraction as well. I sold the house across from it twice, so I basically lived there for months! Wander, walk into every interesting open door and take it all in. I’m a foodie and trust me, you won’t find anything shy of a great meal or drink around there. You can also take the harbor boat tours or catch the Salem Ferry into downtown Boston.

The Salem Common is one of the country’s oldest public meeting places. I believe one of the first colonial militias used this as a training ground which makes it now considered the home of the National Guard. These days, however, it’s a gorgeous historic neighborhood lined with 19th century brick mansions (mostly condos & apartments now) and an area for the kids and dogs to run around and have fun. There are also occasional concerts and events including all kinds of fun fairground entertainment during October. This is a great area to stroll through while taking in all the downtown shops, restaurants and historic sites. The Witch Museum is a popular stop and there are plenty of great pubs and restaurants to wander into.

Like a trip through Salem’s history, Lafayette runs from downtown Salem all the way to Marblehead. With the harbor just a couple blocks to the east of Lafayette you can easily pop down to the water. A popular attraction or draw to that area includes the beautiful harbor-side Forest River Park near Salem State University with its rolling hills, playgrounds, athletic fields, waterfront tennis courts and sweeping harbor views. If you follow Lafayette street just a few minutes drive into Marblehead you can easily get to the popular Devereaux Beach.”

Whew! There we have it. Thanks again to Dan for sharing this information and insight into Salem’s very unique districts. I get asked about moving here all of the time and I hope this information is helpful! To read more of Dan’s thoughts on moving here, check out the following blog posts.

If you’re a Salem based or North Shore based business and are interested in working with me, click here for information or feel free to contact me with any questions. 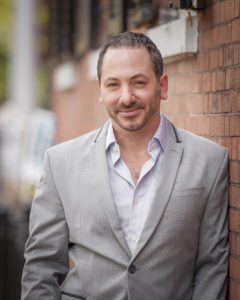 Dan is a top producing agent providing concierge level service to buyers, sellers and investors throughout eastern MA since 2006. He works closely with clients to ensure they’re fully informed, expertly advised and supported with the best available resources and services.

Whether a first time buyer, a luxury seller, a rental/ rehab investor or anything in between you can rely on Dan’s extensive experience, unswerving attention, constant availability and honest advice. Dan is a certified relocation specialist, recipient of numerous sales awards and was featured on the popular HGTV show House Hunters twice.

Dan holds a B.A. in Classics from Tufts University and lives with his family in Salem, MA where he is also an enthusiastic foodie and performing guitarist. 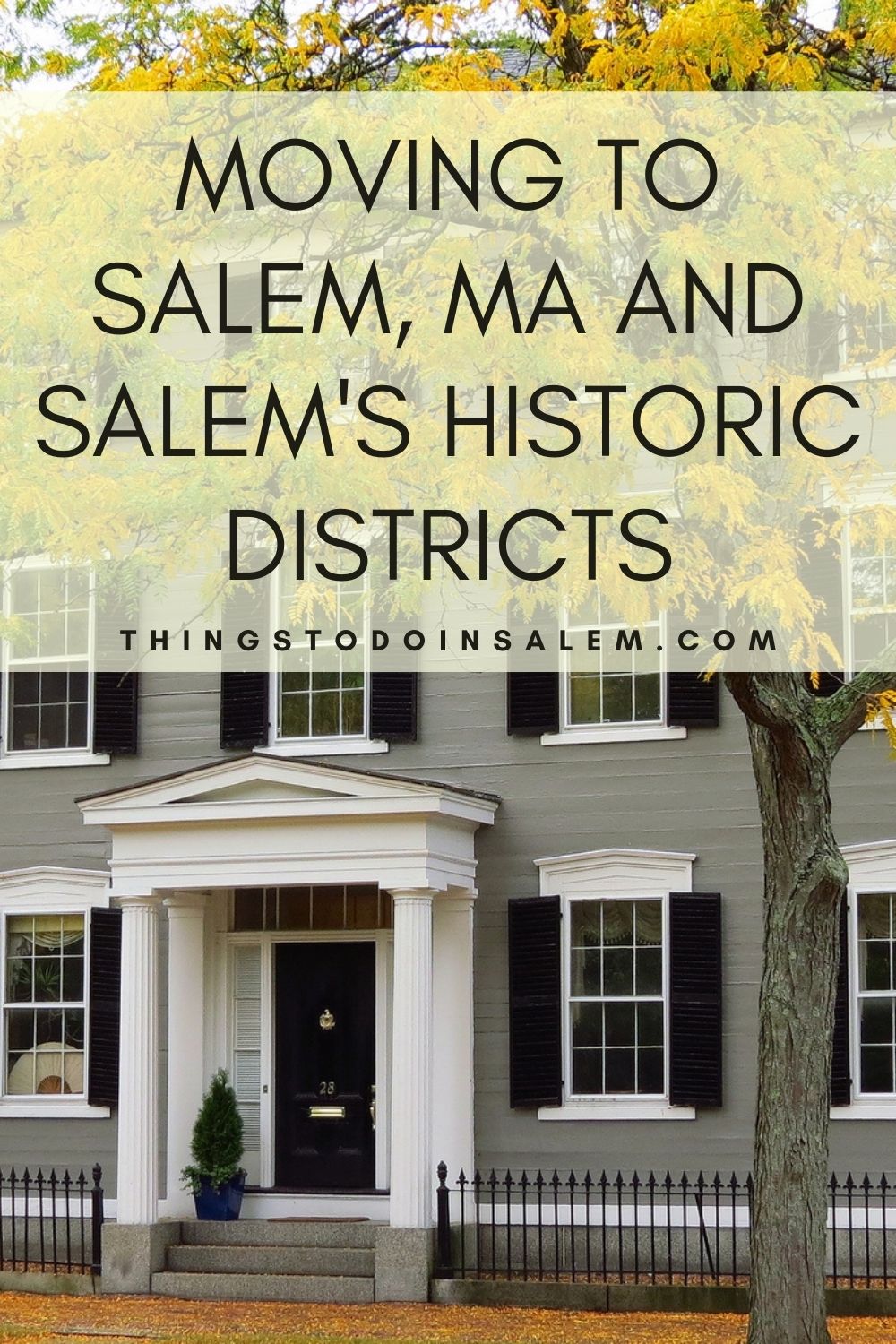