Yay time for another round of my current favorite food (and drink!) around Salem, MA. I see this question asked in my Facebook group all of the time…what are the best places to eat? What are the “must eat” things in Salem? Here today we have five (more) of my current picks.

Apply of my Chai from Far From the Tree Cider

Over this last weekend I had my mom with me in Salem and we went to Far From the Tree for some cider. We did a flight to start with which included Apple of my Chai…oh my goodness. If you don’t like that distinct chai or cinnamon-spice-fall-ish flavor, you won’t like it. However, if you’re into it I would definitely suggest trying. My mom on the other hand really liked Nova which is a hopped cider so it has a slight resemblance to beer in that regard. I dislike beer in general (have yet to find one I like) but I liked Nova. It doesn’t taste like beer but has that undertone to it which isn’t overpowering, in my opinion.

On Sunday morning we swung by Good Morning Fatty to give it a try. I have had their cookies (of course) but had not made it to try their breakfasts yet. The “savory” chubbie was absolutely delicious, I devoured it. Inside was scrambled egg, cheese and veggies. My mom had the cinnamon one which was also yummy and was basically a cinnamon roll. Nice and sweet.

While exploring with my mom in town, we stopped into Jolie for some caffeine and a snack. I hadn’t had their chocolate chip cookie before and we decided to split one. You guys…there was very little sharing that actually happened, I ate most of the cookie in a matter of moments. It was a nice size, was soft and chocolatey and I scarfed it down. I would definitely go back for their cookies again. Another one of my continued favorites from Jolie is the iced earl grey tea, simply sweetened.

Egg white scramble with veggies from the Ugly Mug Diner

I ordered a simple egg white scramble with veggies from the Ugly Mug over the weekend as well and it was delicious. I’ve had a similar/comparable dish at other breakfast spots but Ugly Mug was the best so far! It included spinach, tomatoes and onions. I ordered fruit instead of the home fries and came with a nice slice of thick whole wheat break that had bits of oatmeal on the crust. SO GOOD.

Okay, don’t come at me for this one, guys. I am not a seafood person and have not had the crab cakes at a few other places around Salem, however I really like the ones from Rockafellas. They come two on a plate with a sort of mildly spicy sauce drizzled over them. I paired that with a small side Caesar salad with lunch and it was perfect. I need to get to a seafood restaurant and try theirs too at some point, however, Rockfellas is now my favorite crab cakes.

What do you guys think? Do you agree with me on my favorites? Which food items do you have to have when you’re in Salem? Feel free to comment below and share. Enjoy!! <3 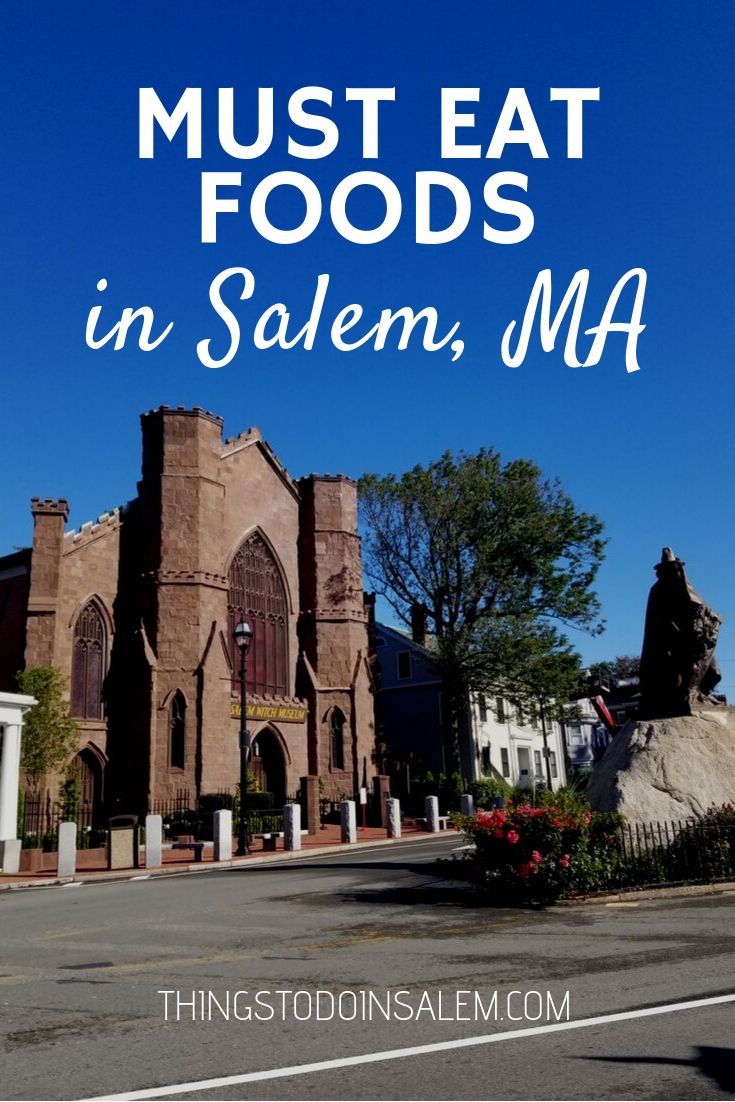